Raised by his Odawa Nation family on the Unceded Wikwemikong Reserve on Manitoulin Island, classically trained chef Joseph Shawana’s original Kū-Kŭm Kitchen was a small 20-seat restaurant in Davisville, Toronto serving up a critically acclaimed blend of Indigenous ingredients with classic French techniques. His newly opened Kū-Kŭm Kitchen is five times bigger and has a brand-new guiding principle too, serving only pre-colonial, pre-contact foods, which means no beef, pork, chicken, gluten or dairy.

“We’ll be focussing on Turtle Island as a whole,” Shawana tells me, “So that’s all of North America down to Panama. There used to be a trade route all the way down to the Incas; they have the exact same stories with the ‘Three Sisters’ of beans, squash and corn as we do.” Storytelling is the thread that connects Shawana with traditions of the past, “Reclaiming our food is very important to Indigenous people. We need to find those dishes that were eaten and learn how they were made. Nothing was written down as we have an oral tradition, but with the help of Elders, and talking with harvesters from Forbes Wild Foods who partner with First Nations communities to harvest Indigenous ingredients in a sustainable way I’m navigating the past and learning how things were made and processed.”

That includes making flour from ingredients such as blueberries or squash, which get dried then ground to make fine flour for bread and crackers. Shawana is also using natural thickeners such as bear root, wild parsnips or sunchokes to add to tasty soups and stews. “I don’t like to define ‘Indigenous Cuisine’,” he says, “It’s more about what’s local and regional. Here in Ontario, we have the full four seasons and our traditional ingredients are more hunted and foraged: deer, goose, rabbit and moose, and mushrooms, berries and roots.”

The new Kū-Kŭm Kitchen offerings will, of course, change seasonally, but highlights from this pan-Turtle Island, pre-contact menu look to include slow-roasted pulled bison rib tamales and juicy fire-roasted rabbit, “I love long slow braises,” says Shawana, “You get more tenderness from the meat that way; tough cuts like the leg just have more flavour, perfect to cook slowly with that bone-in.”

Nikki Bayley is an award winning international travel writer, and food and wine journalist. Originally from the UK, Nikki fell in love with Canada after a visit to Newfoundland in 2008 and moved to Vancouver in 2012. Nikki has been criss-crossing Canada ever since, learning more about the land and its peoples, and sharing their stories around the world.

The Bear The Fish The Root & The Berry

Whitehorse Who What Where Tours / Dickson Outfitters Ltd

Lodge on the Point 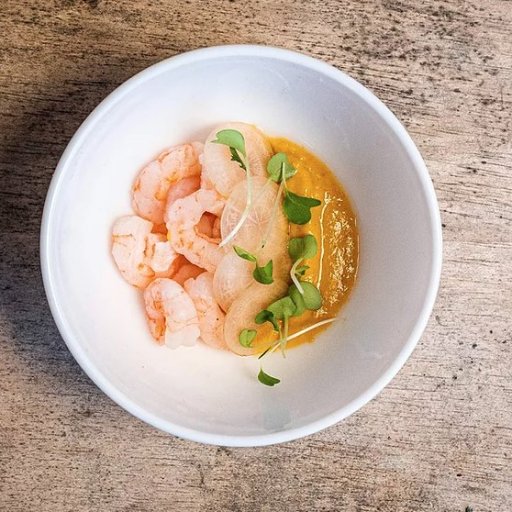 Under the Stump Inc. 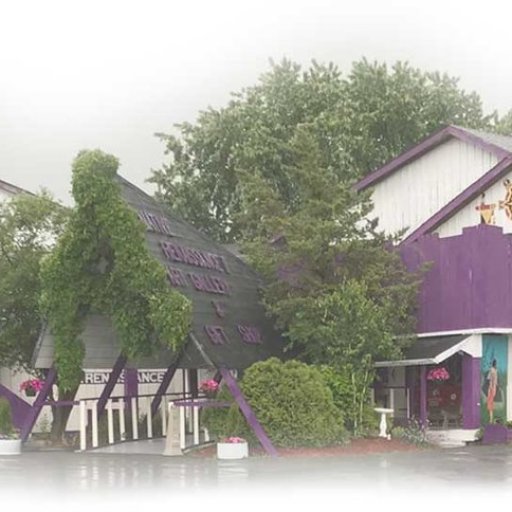 Chapel of the Mohawks

Next Post An Urban Escape in Vancouver with Jonny Bierman
The Indigenous Tourism Association of Canada respects the decisions and guidelines of our Indigenous communities and their leadership. Visitation to certain areas may be restricted, please check to make sure that your intended destination is welcoming visitors.