Today, there are over one million First Nations Peoples in Canada who belong to over 600 distinct nations. Their traditional homelands span from the East Coast to the West Coast and often overlap with modern-day provincial and national borders. First Nations Peoples speak over 50 languages and have a rich Oral Tradition that harkens back over millennia. Each community boasts its own unique culture and customs. 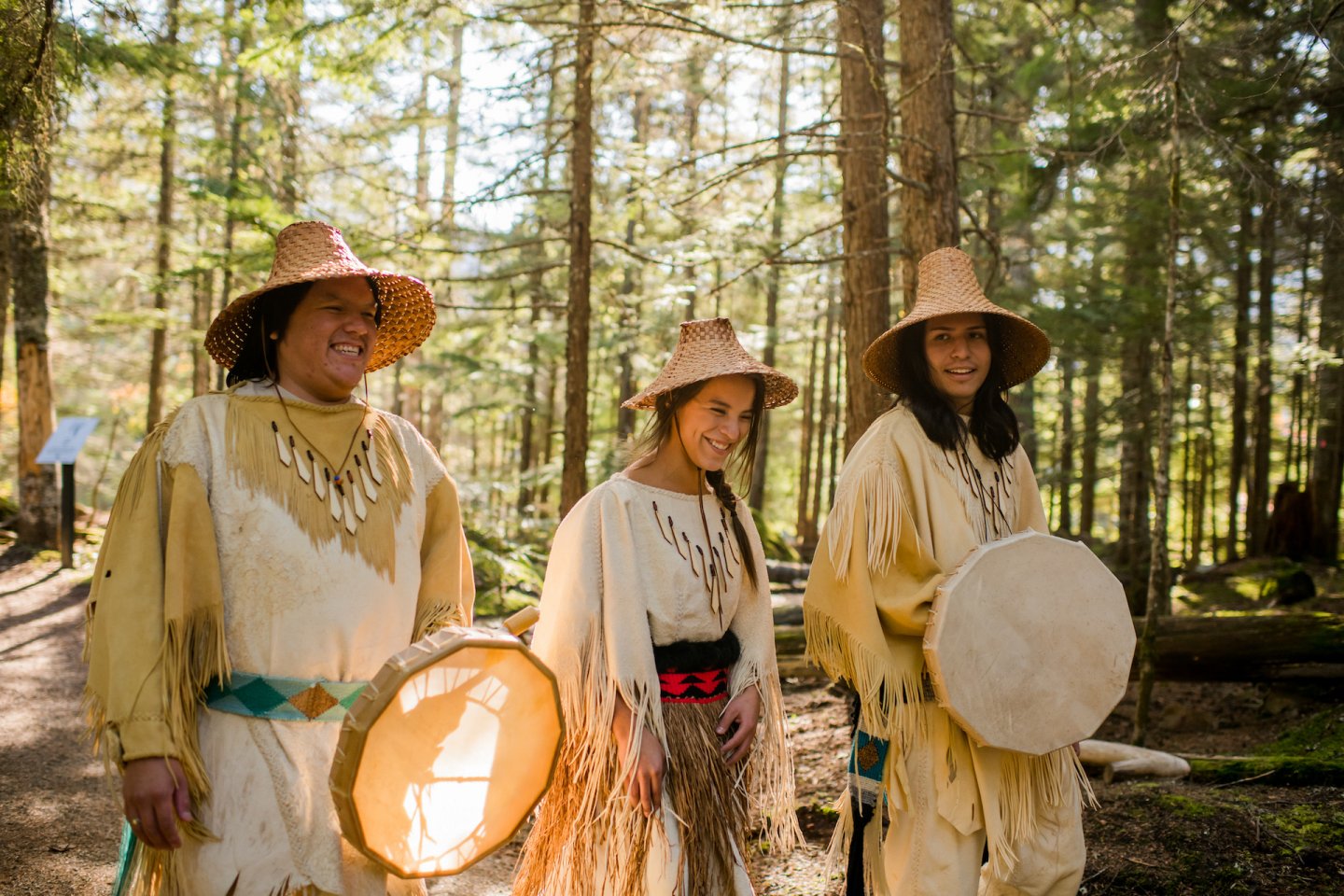 The Northwest Coastal Peoples on the West Coast of Canada are made up of at least 70 nations and speak an estimated 19 distinct languages. They traditionally lived in hunter-gatherer societies and relied on the Pacific Ocean as a main source of food. Painted wood carvings, especially totem poles, are the most renowned features of Northwest Coast Indigenous art.

The Northwest Plateau Peoples traditionally lived between the British Columbia coastal mountains and the Rocky Mountains. They can be divided into several main nations, all of which were skilled hunters who mainly relied on fish, deer and elk for food. Songs, often accompanied by drums, are particularly important in traditional Plateau life and are used to summon religious and magical powers. 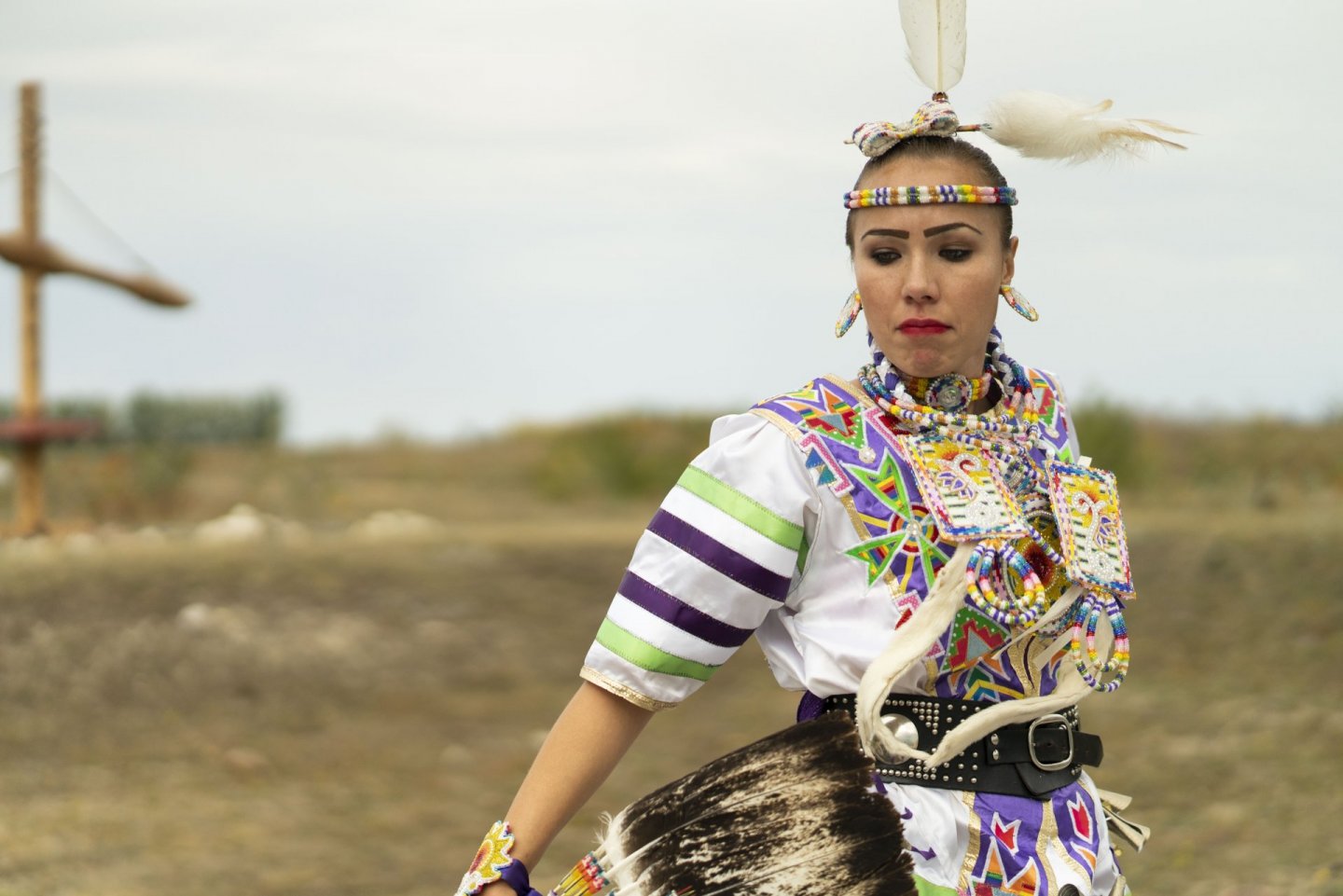 The Plains Peoples historically lived in a vast territory that extends from the Rocky Mountains east to southern Manitoba, and from the North Saskatchewan River south to the U.S. border and beyond. Plains Peoples were traditionally nomadic bison hunters. Among the Plains Peoples, artistic expression ranges from tattoos to clothing painted or embroidered with dyed porcupine quills and carvings. 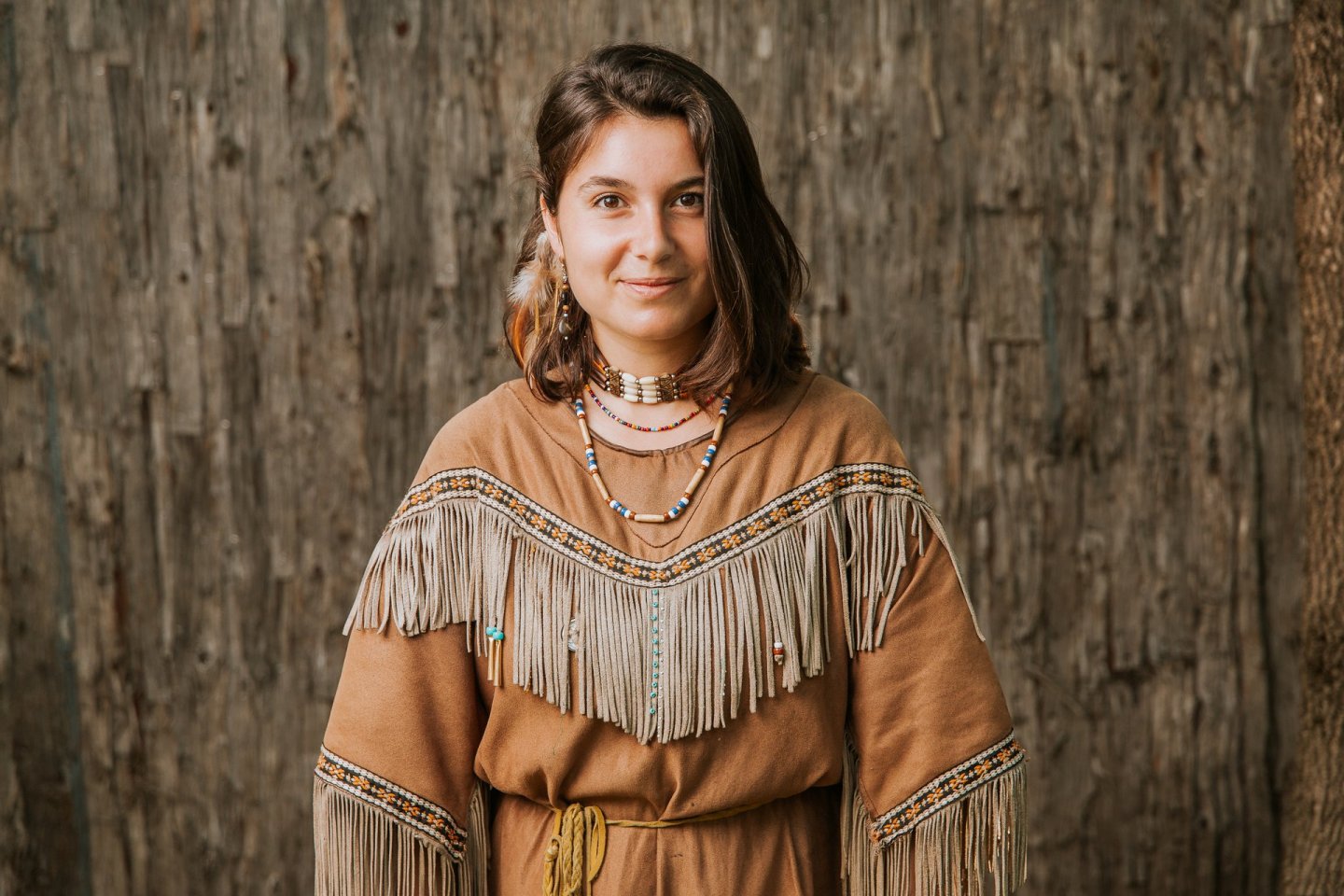 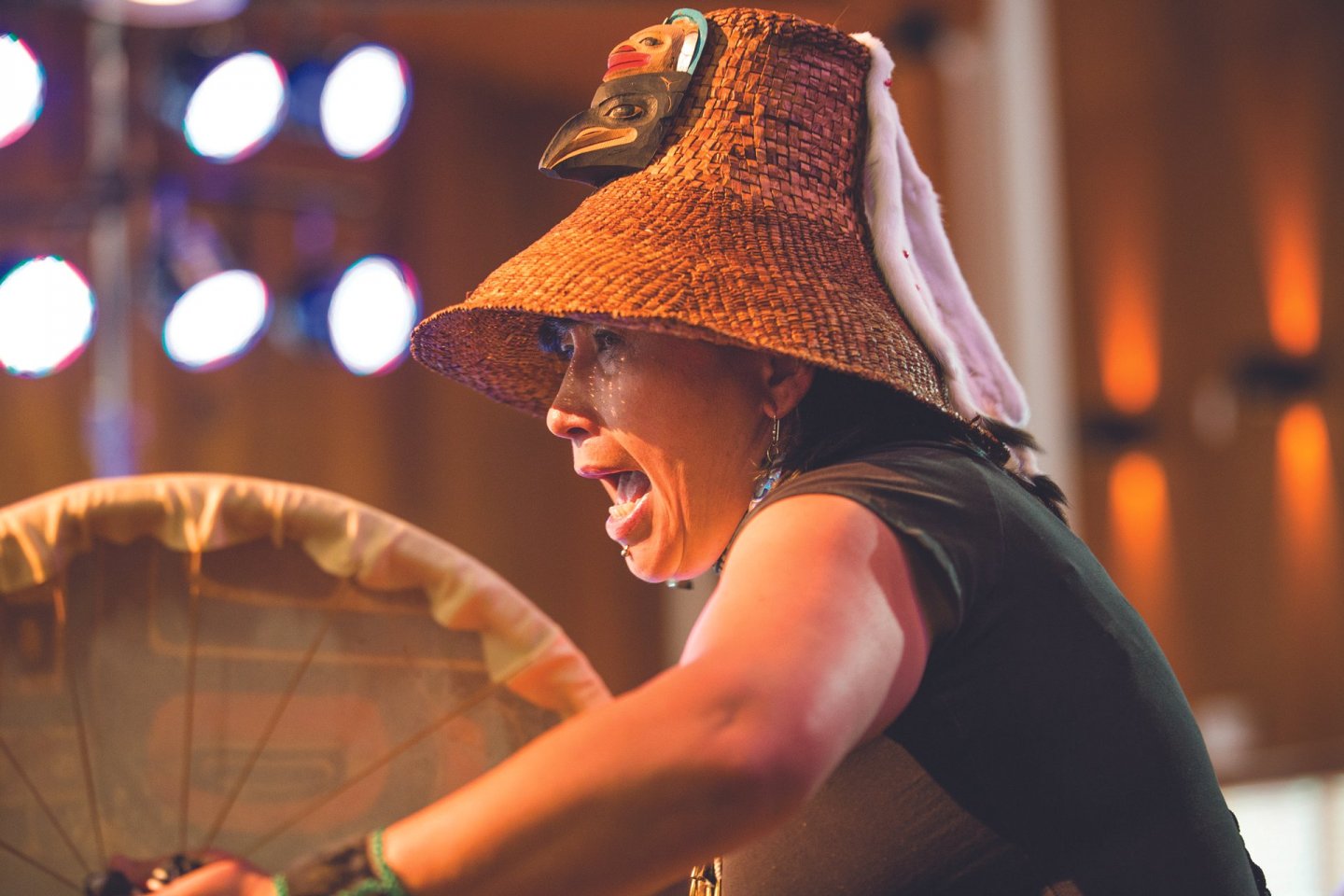 The Subarctic Peoples traditionally occupied a majority of modern-day Canada from the Yukon to Newfoundland, including parts of seven provinces and two territories. Traditional food sources included moose, caribou, black bear, beaver, hare, marmot and groundhog. They typically lived in nomadic communities of 25-30 people. Among many nations, both boys and girls are sent on Vision Quests to obtain power from animal helpers or the spirits of natural places.

Many historical documents refer to Indigenous Canadians as “Indians,” and in fact, some government agencies and functions still do so today. The term has been in use since Christopher Columbus thought he had sailed to the East Indies and mistakenly used “indios” to refer to the people in the lands he visited.

Old western movies refer to Indigenous Peoples as “Indians” as well, and often play up harmful cultural stereotypes. And while some Indigenous Peoples may be comfortable with the term “Indian,” it is mainly viewed as pejorative and should be avoided whenever possible. Some First Nations peoples prefer to identify according to the nation to which they belong (Cree, Mohawk, Dene or Haida, for example). However, many prefer to be called First Nations. When in doubt, carefully note the descriptors a person or nation uses to describe themselves or use “Indigenous.” 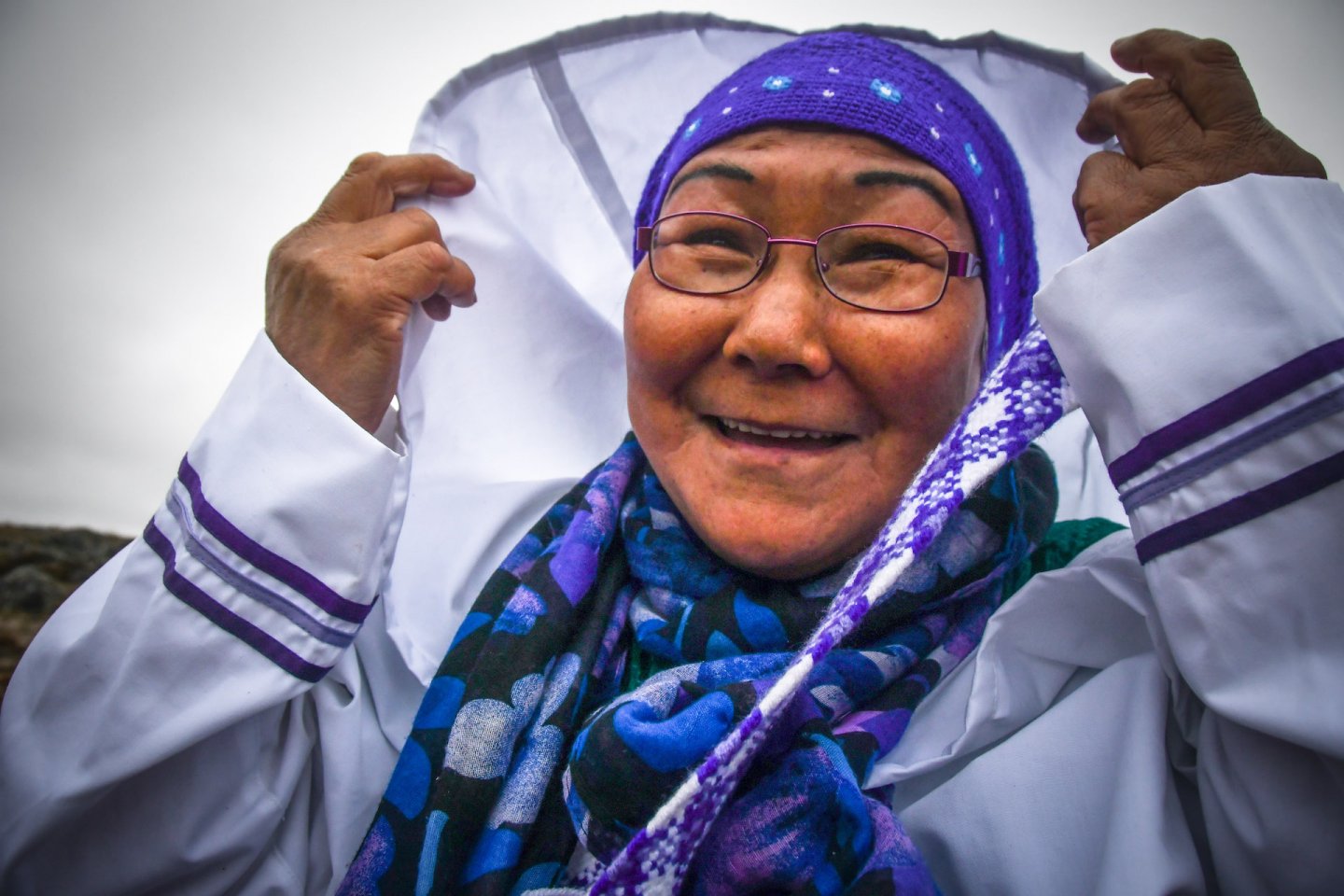 Inuit refers to the Peoples who have traditionally lived in the Far North of Canada, in an area they call “Inuit Nunangat.” Inuit Nunangat refers to the land, water and ice that is integral to the Inuit homeland and way of life. The region encompasses 35 percent of Canada’s landmass and 50 percent of its coastline, including parts of Newfoundland and Labrador, Quebec, and the Yukon and Northwest Territories, and all of Nunavut. 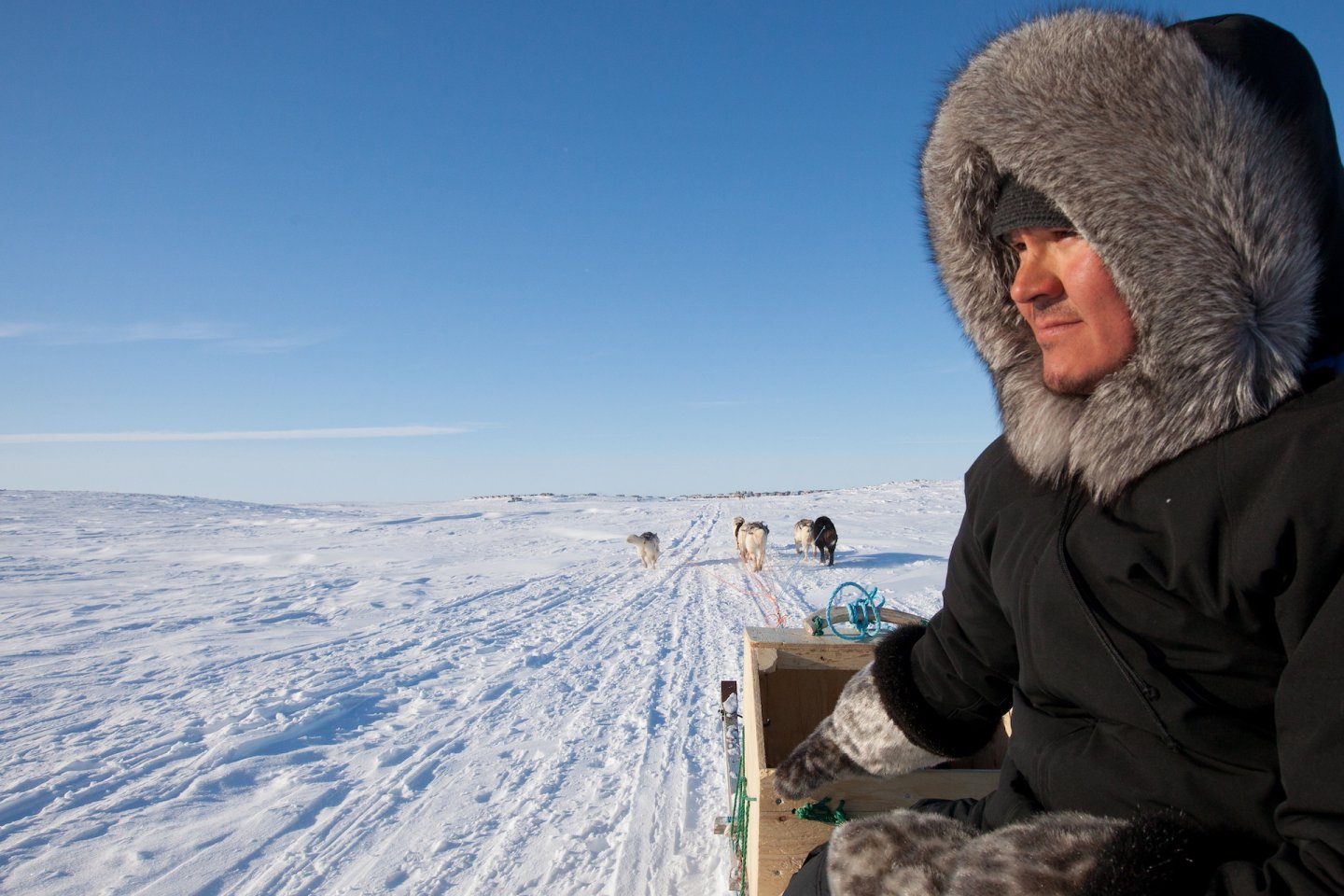 There are approximately 65,000 Inuit today with a median age of just 23. The two main Inuit languages, Inuktitut and Inuinnaqtun, are official languages in the regions in which they are spoken. Traditionally, Inuit communities had 100-1,000 members, and often congregated for short periods during the winter months in sealing or hunting camps. Inuit inventions, such as the igloo, the toggling harpoon head and the kayak, are considered technological masterpieces for their resourcefulness and strength of design. Inuit Peoples of today continue to harvest traditional foods such as seal, narwhal and caribou to feed their families and communities.

The term “Eskimo” was widely used in non-Indigenous popular culture, media and academia to refer to Inuit Peoples. Its definition is not agreed upon, but it is generally understood to be the term the Algonquin Peoples used to describe their neighbours to the north. The term Eskimo should be avoided as it is a reminder of a time when Inuit identity was appropriated and redefined by non-Inuit. 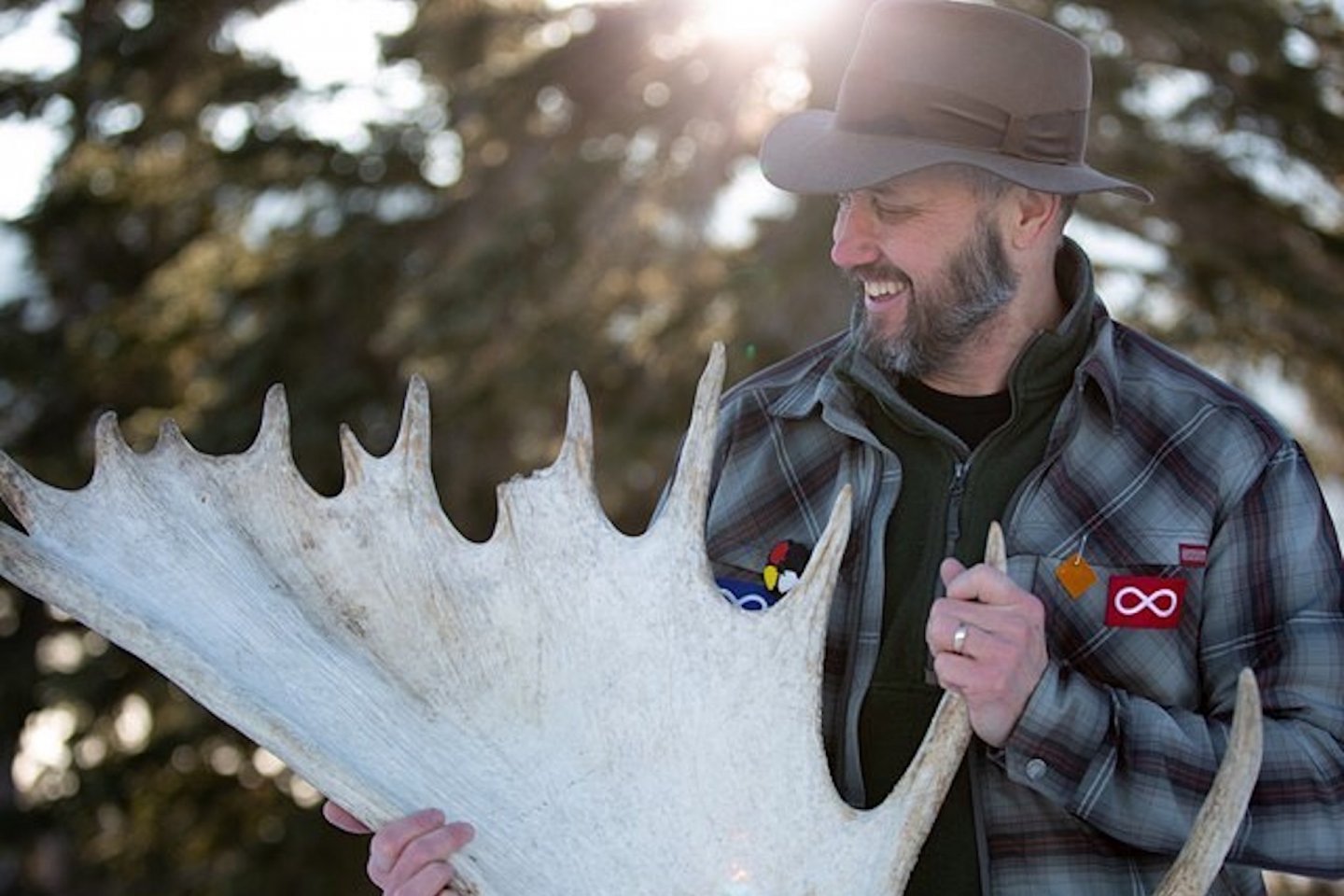 The traditional Métis economy was based on hunting, trapping, and gathering. The Métis language is called Michif, a complex combination of Cree and Métis French (a variation of Canadian French). The traditional Métis homeland was the prairie provinces, but there are now approximately 600,000 Métis across Canada today. 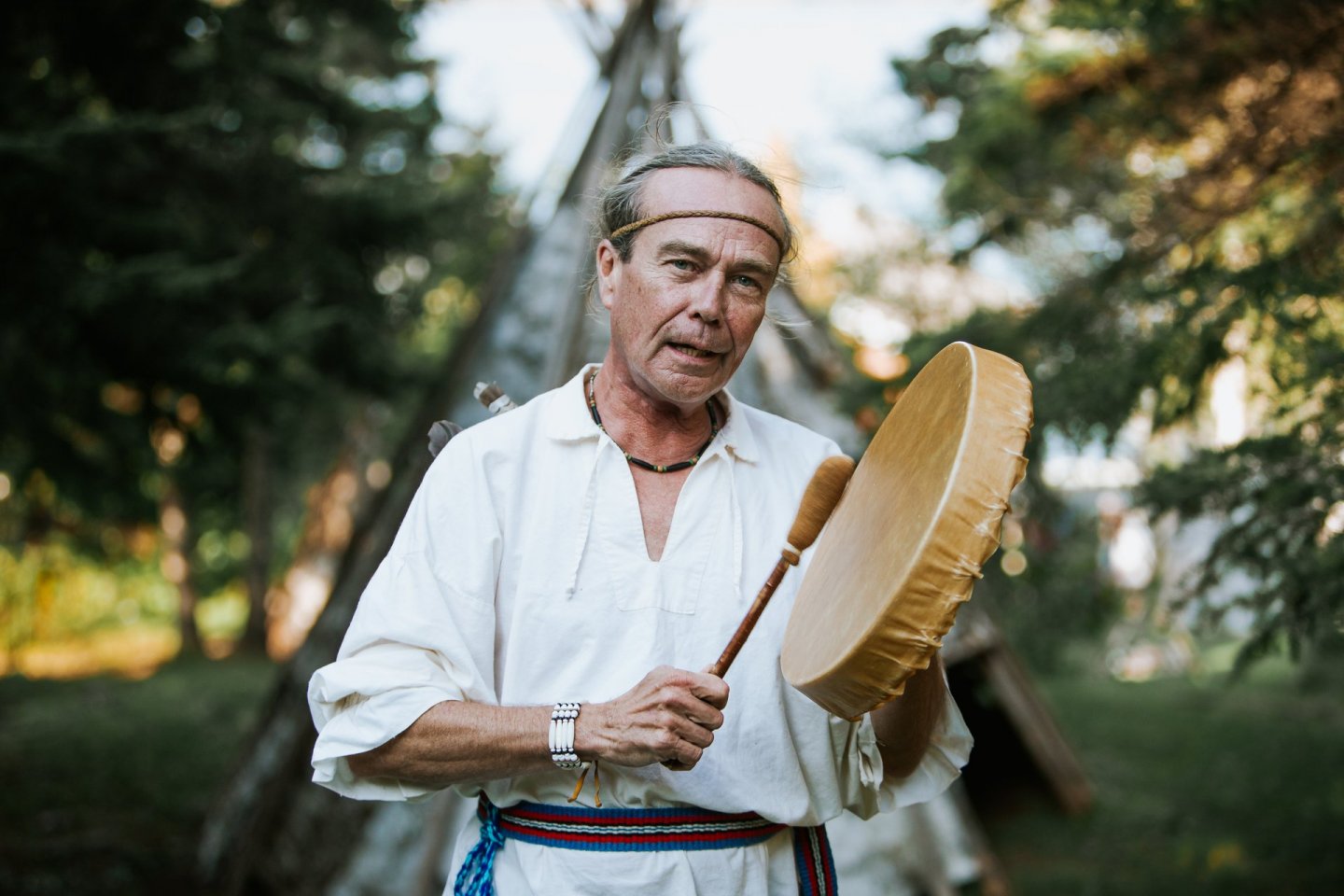 Despite the diversity of Indigenous Peoples in Canada, we have certain important cultural traits and traditions that unite us. The importance of Oral Traditions, a deep respect for Elders, and a strong connection to nature are common across all Indigenous communities. And although many of our sacred traditions and practices were put under pressure or even abolished under colonial rule, we are regaining control over lands and cultural practices. Today, we are reclaiming and rejoicing in our Indigenous heritage, and invite you to join in as we celebrate the Indigenous Renaissance. 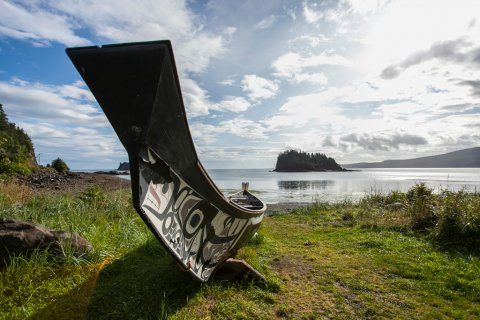 Immerse yourself in Indigenous culture

Join us for genuine cultural experiences and build meaningful connections between our past, present and future. Hear stories, songs and legends that have been passed down through countless generations, take part in a cultural tour or workshop, and witness the intricate beauty of Indigenous arts and crafts. 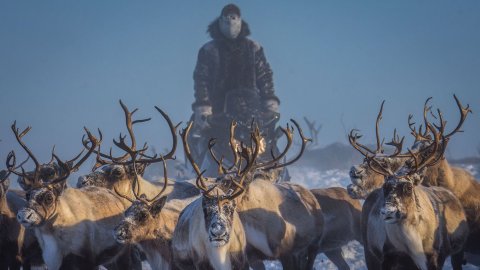 Step out into the wild and take in the beauty of the natural world through an Indigenous lens. From the seas, mountains and rainforest to the prairies and the tundra, explore unique landscapes and experience the wonder of respectful animal encounters with your Indigenous hosts and guides. 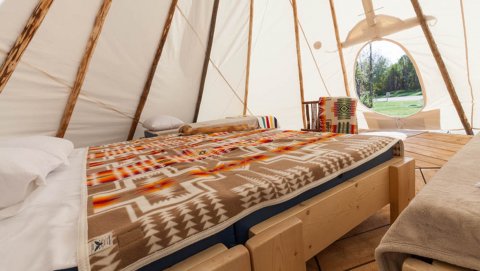 Welcome to the heart of Indigenous hospitality

From rustic camping and upscale glamping to lakeside cabins, luxurious resort spas, casinos and golf courses, authentic Indigenous accommodation and relaxation options offer something for every vacation. No matter whether you want to get away from it all or be at the heart of the action, you’ll feel at home with your Indigenous hosts.

The Indigenous Tourism Association of Canada respects the decisions and guidelines of our Indigenous communities and their leadership. Visitation to certain areas may be restricted, please check to make sure that your intended destination is welcoming visitors.